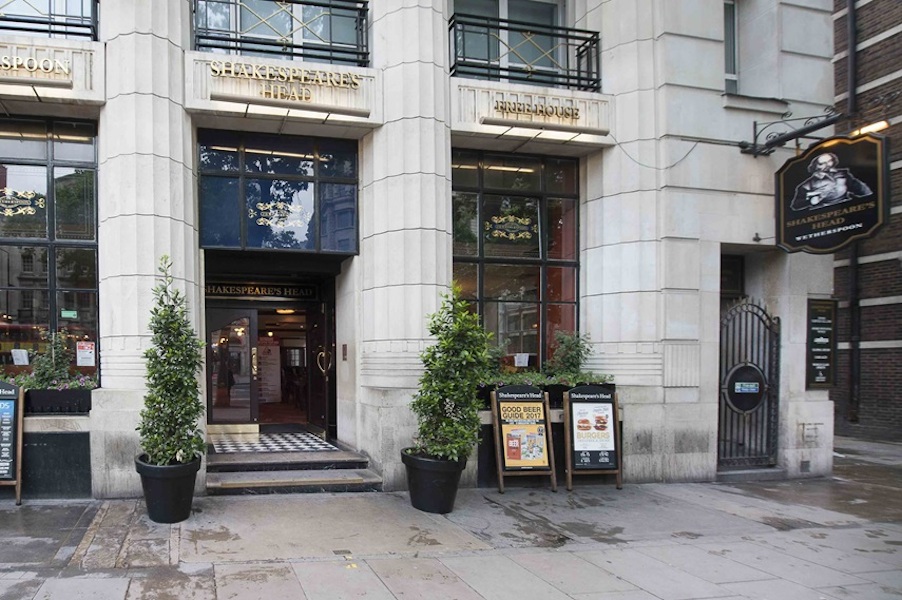 When deaf people go to a new country they usually ask where the deaf school or the deaf club is. These are landmarks on the deaf landscape, present in almost every country and thus recognised and expected to exist. Another way of thinking about this feature is to see it as a ‘global deaf circuit’ (Moriarty Harrelson 2015). However, these places have, for many years now, been in decline (O’Brien, Stead and Nourse 2017) so it is harder to find deaf being going to such spaces – it is far more common for such spaces to be ephemeral, temporary or borrowed spaces, such as, for example, train carriages reserved for disabled people in Mumbai when deaf people will be present and know there is a possibility they will meet other deaf people there.

In my work on labour migration I have been struck by just how real this situation is for deaf migrants so much so that I use the word “precarious” to describe them.  By precariousness I mean there’s a state of uncertainty about the spaces and places where deaf people meet. Precariousness is usually a term that is applied to employment – a worker can never know for certain for how long their job will be secure.  Like employment practices, the places or spaces where deaf people meet have become dispersed, and in turn these are precarious places, at risk of folding in a short space of time. This situation is the reality of deaf people’s lives in the UK, and the situation that London deaf migrants find when they arrive, or are passing through.

I was advised by friends and contacts of many different places worth visiting, where deaf migrants frequented, but on other occasions, I found out about events through the Facebook page ‘Deaf Socials UK’. Of the 22 different spaces I visited, only two were deaf clubs or deaf-owned buildings. One was thriving – the Jewish Deaf Association, a lively place, with enthusiastic workers and supporters and a cafe that serves the public and offers work experience for deaf people. These were usually attended by older, retired people, the café’s run by a younger generation learning new skills behind the counter. The other was an old building looking jaded and need of repair, mainly sparsely attended, and where everyone seemed to know every else. The age group varied, but often they were attended by young people who came to play games, cards or snooker, and were hence a very vibrant and a crucial meeting point also for deaf events such as festivals and special occasions.

These clubs may be the least precarious of all deaf spaces because they seemed well supported and established. However, more commonly the places which deaf migrants go to are a multitude of other deaf spaces. These are often borrowed spaces in public places and hence are more precarious and could (and did) change at short notice, moving to a different location or closing altogether.

City Lit College is a good example of precariousness for our purposes. The courses are numerous because the college offers places for deaf people only. This includes courses for deaf migrants only, but these are restricted, usually have a long waiting list, and have been scaled back in recent years. Similarly, I visited the pub Wetherspoon’s at Victoria Station, only to find the following month that there was nobody there, because the group of deaf people who usually attended had moved on or just ceased to meet there. There are places such as Beckton Deaf club, which meets at a large community centre hall that is also used by different groups for a variety of community purposes. On one occasion, I met several migrants there, as well as local deaf people, on other visits though, it was very sparsely attended. For how long will these locales continue? For example, Redbridge Deaf café, which met in a mainstream café at the end of the café’s usual opening hours, and Enfield Deaf club, which met in a community hall similar to that of Beckton, had already moved once and were either moving (yet again) or at risk of closing down: they were victims of cuts in funding and services.

The pubs I visited include the Slug and Lettuce, near Leicester Square in central London which has enjoyed successful attendances of (normally younger) deaf and hearing people and was planning for its 10th anniversary, and the Shakespeare pub in Holborn, which was managed by nobody yet often had a huge turn out each week. The Slug and Lettuce has continued due to the efforts of volunteers to keep it going every week, plus the pub management allow the use of space on the premises for the gathering of deaf and hearing signers. Even so, these pubs had a precarious feel to them, being reliant on the volunteer and the pub management to keep it in place.

Hence the point being made here is that the locales are not just locales as such, but precarious locales, and ones that newly arriving deaf migrants in London would need to find if they want to move around the circuit, make new friends, meet people, find out information, or just chill out and have a drink amongst signing deaf people. It can inevitably be touch and go how they come to be at one locale or another, finding out about it via Facebook, by a local voluntary organisation, their local council, or asking friends to help them to identify somewhere to go.

And yet… in one week, one month, or one year, they could be gone, either shut down without being replaced, or moved on to a different location or venue. That is a far cry from 40 or 50+ years ago, where the deaf club or centre was a vital part of every city and most towns and the majority were far from precarious. Such precariousness means life for a deaf migrant newly arriving in London is a long process of getting to know the ‘deaf landscape’ of London, navigating around it, and finding places and spaces where they feel comfortable and safe.