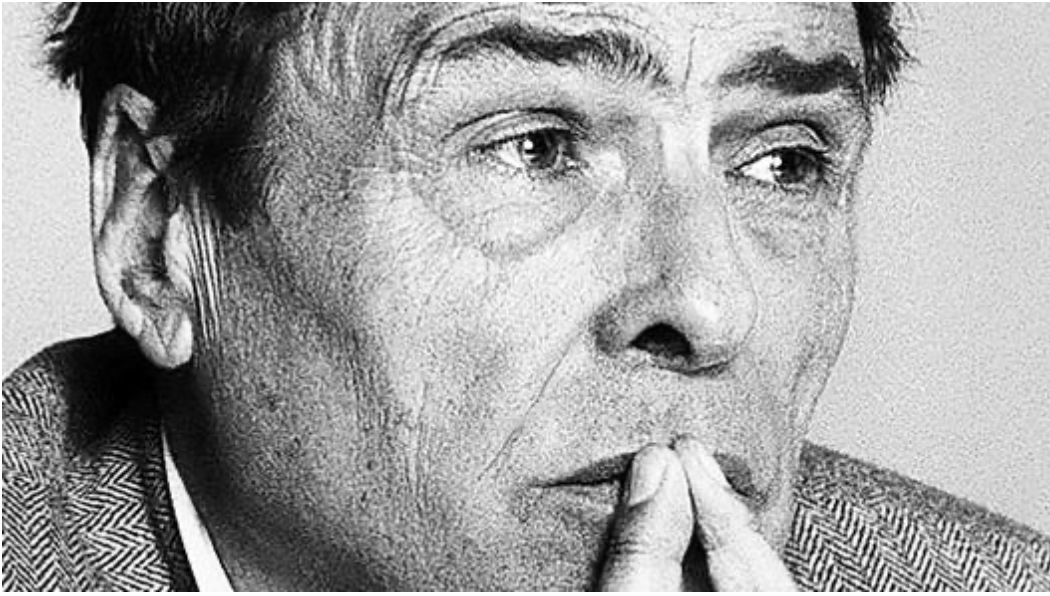 In this vlog, I suggest a Bourdieusian framework can help or assist us in understanding and making sense of the world of deaf migrants who participated in our research.  It is common in Bourdieusian studies to refer to three key interlocking conceptual tools of habitus, capital and field that have been used by Bourdieu and other researchers in a variety of social contexts, for example, to investigate class relations or the education of working class children. These tools can help us to understand people’s relationship to their social environment and each other and in the process, identify power and explore ways in which society can be changed.

I will briefly outline the meaning of the three concepts before exploring some of the ways in which they can be applied to the research study. A broader and deeper outline of Bourdieu’s theories, particularly on how we understand power, will be addressed in a Mobile Deaf forthcoming publication.

The three concepts are best understood in relation to each other. A ‘field’ is given as any particular space or place, for example, an academic classroom, a conference gathering of engineers, a GP surgery, a football field, a Deaf centre, and so on. However, people relate to fields in different ways depending on their ‘habitus’, which are unconscious dispositions they have internalised through a lifetime of behaviours, practices or strategies, often through experience in related fields. Hence in some cases they will feel ‘at home’ in one field but not another – Bourdieu uses the example of higher education, arguing that not only are working-class young people excluded due to inequality and lack of opportunity but the sense that going to university makes them feel like ‘a fish out of water’. Habitus, however, while quite durable, can be fluid as people hold a range of ‘capital’, which is not only economic, but also social and cultural in forms of, for example, qualifications, or a lived experience that brings valuable ‘know how’ in how to navigate a field.  Hence people can learn how to engage in particular fields and develop qualifications and experience. These three tools are invaluable to our study of deaf migration.  I will be focusing on two key areas, namely, the nature of the fields (or locale as I will sometimes refer) that deaf people move in and the key capital – i.e. linguistic capital – that deaf migrants bring or need to acquire.

Like their hearing peers, deaf migrants are moving across numerous fields, where the landscape is dominated by a spoken language, (or the written English) which generally means they are immediately disadvantaged where those landscapes have no sign language provision and/or they have little or no English literacy. Examples of such fields could be their place of work, their education, medical institutions, social services, in the community neighbourhood, or at their local Deaf centre or gathering. The situation in UK therefore may not be dissimilar to that of their homeland where they may have learned to live in and navigate these fields – but coming to the UK means having to find their way in a new language environment.  Amare, for example, who is from a war-torn African country, fled to a refugee camp in Kenya and opted to come to the UK to start a new life. He was knowledgeable in his native sign language and American Sign Language but found BSL challenging and had to learn it from scratch. After several years of settlement, he is fluent in BSL and holds down a senior position within social services.

However, migrants’ degree of knowledge and understanding of the host language varies and there are fields where they will have some degree of knowledge (i.e. linguistic capital) that may be of use; for example, when they are English literate they can communicate by writing, through using captions, or using speech and trying to lip-read. Kwame from Ghana had come to the UK to take a post-graduate degree and his knowledge of English enables him access to captions during lectures. A participant such as Adrian from Romania who had basic knowledge to write short English sentences would not be able to make use of these facilities unless. He is currently studying English at City Lit College to gain capital in the form of a qualification to enable him to progress his career.

There is another linguistic level for deaf migrants, however, as deaf spaces and places, or locales, are dominated by the use of British Sign Language (BSL), as Adrian and Amare discovered. Even out with these locales but within institutional fields such as service provision to deaf people – for example, NGO’s, social services, education provision – BSL is dominant, and hence these services often require a mastery of the dominant sign language to access. BSL is not one that migrants are necessarily familiar with particularly if, (a) they have come from a country where BSL isn’t known or used – some Commonwealth countries across the world for example do use sign languages that are linguistically close to BSL – and (b) they haven’t encountered it in their past. It doesn’t mean that they will be completely unable to engage in the locales, however, as these vary in make-up, and are often attended by UK deaf citizens who are knowledgeable in languages other than BSL (for example, they may have travelled extensively and know common International Signs).

How a deaf migrant navigates these various locales is not as simplistic as depending entirely on language knowledge or ability, however. Nora, for example, from India had an established position in the fashion and design industry in her native country. She moved to the UK after marriage but has some level of BSL through her husband. Since arriving, however, she had to start again in her skilled trade, making new contacts, advertising her abilities and enrolling on a course at further education. There are therefore a number of key factors involved in how a deaf migrant navigates fields, but the key point is that in terms of power, language is an overarching one.

The majority of locales were observed at mainstream institutions or spaces that were temporal, hence there are different levels of power relations within these. We can identify the intersectional nature of deaf migrants’; for example, I interviewed Lena, a deaf female migrant from Eastern Europe who attended a large deaf pub gathering and was subject to unwanted advances from deaf men (their nationality unknown); and Kwame, a newly arrived migrant from Africa who has moved specifically to undertake a postgraduate course raises suspicious from his peers who believe he has moved to the UK for marriage rather than to obtain a qualification. Another example could, arguably, be at City Lit, where deaf professionals who work at the centre are the ‘faces of power’ since they are part of the structure that selects or rejects deaf migrants who want to study there. These snippets are an empirical reminder that while all individuals have a common ‘deaf’ identity they have varying experiences of power/oppression that may be similar to their hearing peers in other fields – in these three examples, women (Lena), well-educated Africans (Kwame), or working-class migrants (Adrian).

The field map is further complicated by the fact that these locales – including the rooted locations – are precarious, subject to factors outside the control of those who run and lead them. Funding cuts, for example, impacted on one Deaf space gathering in North London and also a Deaf café I visited in North East London. St John’s Deaf club had suffered a fire several years previously, but Deaf clubs closing is a common trend and nowhere feels safe – at the time of writing, for example, Glasgow Deaf club (Deaf Connections) is closing after 200 years. If City Lit College were to suddenly cease, it would leave a gaping hole in the wider field of provision for deaf migrants and none of this would be within the power of those who are seen as deaf leaders within the locale.

In summary, I have given a preview of how the use of a Bourdieusian framework can be a valuable to highlight the experiences of deaf migrants in London. I placed particular emphasis on the fields they navigate and the importance of linguistic capital; in addition, I touched on elements of power and intersectionality. The interlocking tools of habitus, capital and field will be addressed in future publications. These tools can help us illuminate the lives of deaf migrants without losing sense of key bonds – i.e. being deaf, being sign language peoples’ – through which deaf people of all nationalities and backgrounds come together.

O’Brien, D. and Emery, S.D. (2014) The Role of the Intellectual in Minority Group Studies: Reflections on Deaf Studies in Social and Political Contexts. Qualitative Inquiry, 20 (1). pp. 27- 36