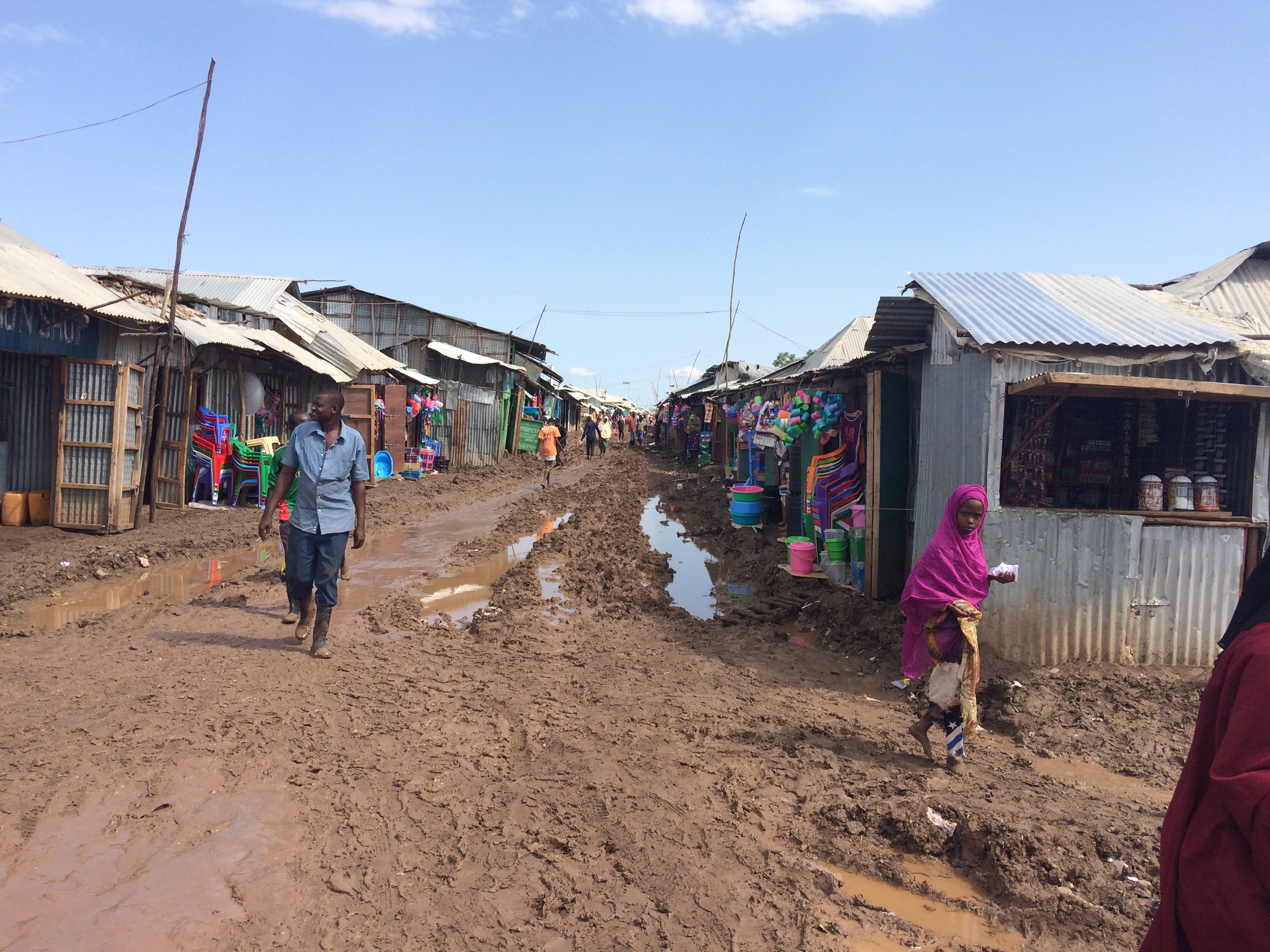 My first field work stint has just been completed! I have stayed for 4 months in Kakuma Refugee Camp. I’ve had so many intensive experiences and collected a lot of data through participant observation (laid down in field notes) and interviews, to bring to Scotland and to analyse before I go back in 2019.

I resided just outside of Kakuma Refugee Camp and went into the camp every day. I could not spend the whole day in the camp because of rules that were put in place by several NGOs because of security. I could only visit between 6 am in the morning and 6 pm in the evening. Yet, this was still plenty of time to go into the camp and to meet people. In the beginning, it was sometimes difficult to identify places where deaf refugees are gathering, because a lot of them live far from each other in this large and outstretched camp. So at first I went to visit deaf people in their houses, guided by a key informant who is a deaf refugee himself.

With time, I found some places where deaf people come together in small groups. For example, there was a cooking course that was attended by six deaf refugees. There also were three schools attended by deaf students taught by deaf and hearing teachers using Kenyan and American Sign Language. Some deaf people took part in camp-related events and activities where I would observe, such as a deaf refugee working in food distribution managed by UNHCR. I also observed deaf refugees making clothes with sewing machines that are operated by foot as in earlier times, because of the lack of electricity.

After a month, I finally found a few other places where small groups of deaf people meet each other on a regular basis. One of them is a shop owned by a deaf woman (see picture), where deaf refugees spend time just to talk with other deaf refugees. When I discovered this place, I started spending a lot of time there. 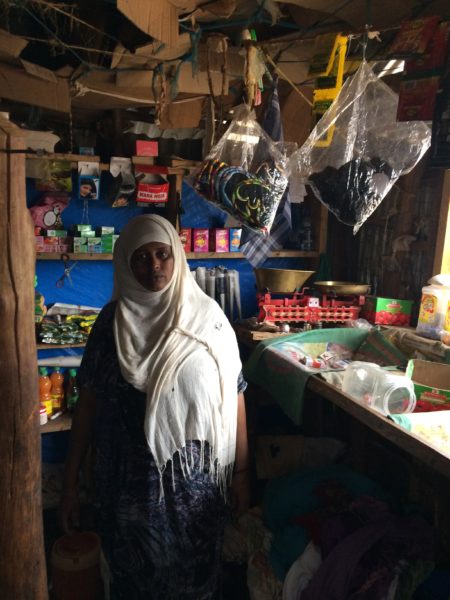 Deaf refugees in the camp have different ethnic and national backgrounds, coming from Sudan, Somalia, Congo, Burundi, Ethiopia, and so on. Regardless, they will meet with each other regularly. This is remarkable, because hearing people in the camp tend to meet mostly people from the same ethnicity, meeting not so many people from other ethnic backgrounds.

During the day, deaf people will meet and talk, but in evenings, when they eat and sleep, they spend time with hearing people. This is because refugees in Kakuma camp live clustered with people from the same tribe eg. from Somalia, in the same area in the camp. Some deaf people can communicate with hearing people from the same tribe by using gestures and by lipreading or other languages. So deaf people eat and sleep there, but during the day they will go out and meet other deaf people.

The communication between deaf refugees was quite surprising, they used a lot of different languages, with influences from ASL (American Sign Language), KSL (Kenyan Sign language). So there is a mix of different languages in use, depending of the location and situation. For example in schools it tends to shift more towards ASL and KSL, but when people are informally communicating among deaf people, they shift more towards KSL or their own national sign language (for example Somali Sign Language or Sudan Sign Language). So it is fascinating to see how deaf people use different sign languages and adjust their language use. 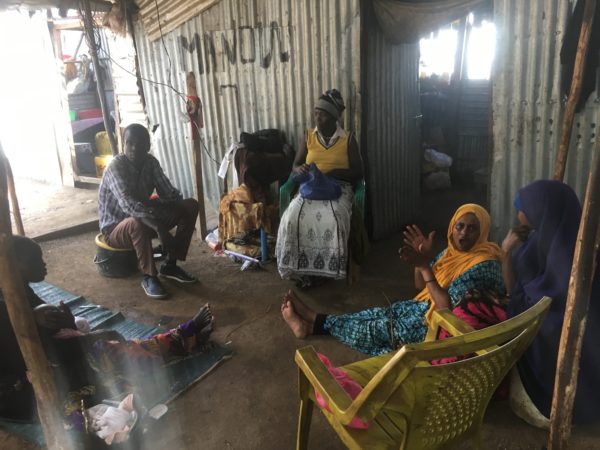 There is a lot of mobility in the camp, both inside and outside. There are some deaf people who will walk a great distance to meet other deaf people and some of them will leave the camp and go to the adjoining village. Sometimes deaf people leave the camp for good, because of resettlement, which means that the UN sends them to another country, such as USA, Canada or Australia. It means that deaf people come here and move around the camp and outside the camp; might move to another, new country; might move back to their own countries (such as Sudan or Somalia); or might move to a city here in Kenya, such as Nairobi.

This is all just a small part of my research, there is still much more data to be shared in the future through presentations and through the MobileDeaf blog, and of course I will dig deeper during my next field work trip!